Posted About Five Months Ago by Jess Walker

Not all shootouts require guns!

September 7, 1876, Jesse James and his gang of outlaws attempted to rob a bank in Northfield, Minnesota. When law enforcement arrived, gunfire ensued between the officers, the bandits, and even a handful of well-meaning townspeople. It was after this exchange that the term “shootout” was coined. Nearly 150 years later, a shootout occurred in Chatsworth, GA between the Pickens Dragons and the North Murray Mountaineers on August 26. Although this shootout lacked a bank robbery, desperados, and even gunfire, there was no shortage of offense in the high scoring affair.

With a total of over 100 points scored between the two teams, the Dragons lost a heartbreaker 54-50, with North Murray taking the lead inside the final minute. Those who fancy a defensive brand of football would have been sorely disappointed, as the teams traded blows throughout the game, neither holding a lead of larger than two scores. The game saw only one punt, which came in the form of slight trickery as QB Sam Streicher attempted a “pooch” punt from the shotgun formation. Mountaineer QB Seth Griffin backed up his preseason All-State designation, throwing for 395 yards and three touchdowns, while adding 178 yards and four touchdowns on the ground as well. Standouts for the Dragons include WR Marcus Pike with 155 receiving yards (including a 56-yard TD) and RB Mason Powell tallying three total touchdowns.

Despite the tough loss, the Dragons have a lot of optimism to take with them as they travel to meet an old familiar foe this Friday, September 2. Ten years have passed since the last meeting between the Dragons and the Fannin County Rebels. Both teams are exhilarated to renew the rivalry this season, and though fireworks may not be a Labor Day weekend staple, plenty are expected to be seen on Friday night.

Fannin County has seen their program trend upward ever since the hiring of coach Chad Cheatham. After enduring seven straight losing seasons, Cheatham turned things around and the Rebels are coming off two particularly strong seasons of 10 wins and playoff runs. Like the Dragons, they have taken a slight downturn to begin 2022 and have yet to find the win column this season. It is safe to say one team will buck their losing trend come Friday night. Kick off your Labor Day weekend by tuning in with Tucker and Jess Friday night on 93.7 and 98.1 FM, also streaming on wljaradio.com. Northside Hospital Pre-Game show @ 7:00, kickoff @ 7:30! 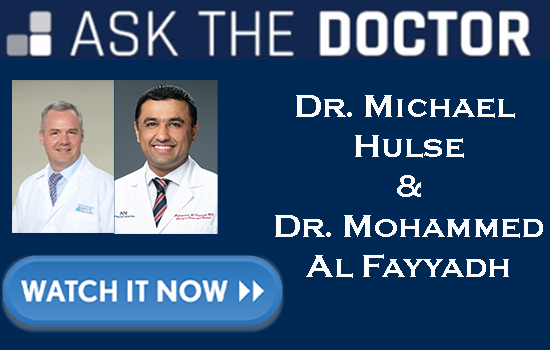 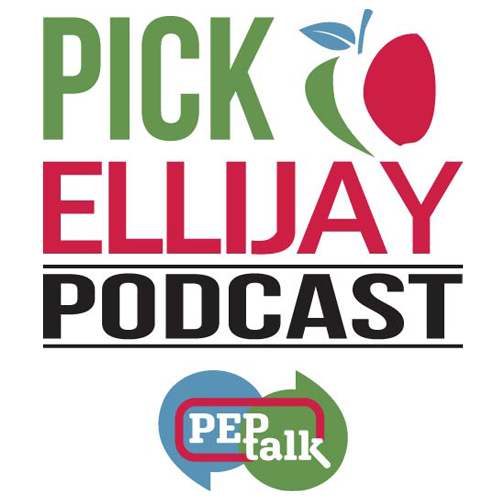