Tune in to 101.1 FM WLJA for the best in Southern Gospel music!

Posted About Six Months Ago by Will Cooper

The Sequoyah Chiefs have been on the fringe of the playoffs for the past two seasons. The Chiefs were snubbed of a playoff spot due to region tie-breakers and COVID cancelled games. Sequoyah started the season losing five straight games before finding their stride, and winning four of the last five they played. Throughout the season they found answers at positions that needed help. Although the 2020 Chiefs missed the playoffs, they may have set up this 2021 team for success. It may not have been the most successful season for Coach Teter, but easily one of his most impressive.

Sequoyah will miss the contributions of Jack Blackman, Jaden Mitchell, and Joseph Silva among others, however they will come into 2021 with a strong core returning.  Matthew Traynor solidified himself as a top tier Quarterback, and Peyton Lucas proved he could solidify the backfield The offense for Sequoyah is normally one that is hard to predict due to the Wing-T system. It largely depends on the defense on the other side of the ball and how sure the opponents run defense is. With that being said, Teter has averaged 21.7 points per game over his career at Sequoyah.

The Chiefs defense will be one of the more complete squads to start the season. They will be returning Avery Born and Harrison Hood to the defensive line, Kemar Plummer to the Linebacking core, as well as Ben Sanders and Jackson Hancock to the secondary. They are switching to a 3-4 defense under the guidance of new defensive coordinator Brent Budde, which should allow them to play faster and rally to the ball.

So what should fans expect from the 2021 Chiefs? The playoffs seem like a reasonable goal for Sequoyah in 2021. It’s hard to see them compete for a region title, but they will definitely be in the running for a playoff spot. The key games for Sequoyah will be Creekview, River Ridge, and Johns Creek. If they can defeat one of the three they should claim a playoff spot. If they win two or three of those, the conversation would shift to home playoffs or even a region title.

We see Sequoyah as a 6-4 team. It’s hard to pick them over Cherokee, the games with Cass and Woodstock are about as close to a toss-up as you’ll see and they should be favored in most of the region schedule.

The Chiefs have the opportunity to resolidify themselves as an upper-tier team in North Georgia. Sequoyah has made enough changes in the right places to convince us that they will be one of the sleeper teams coming into the 2021 campaign. 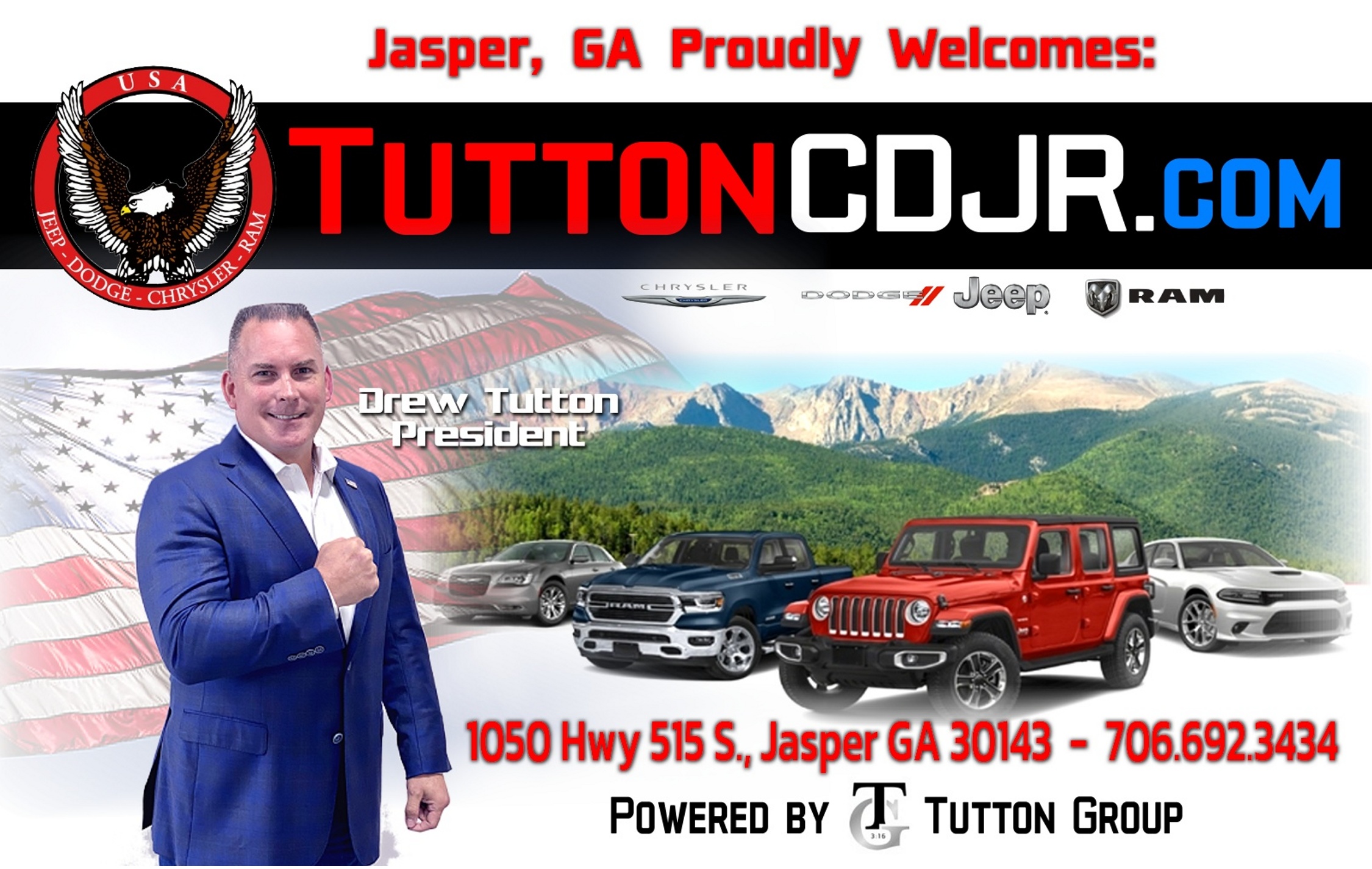 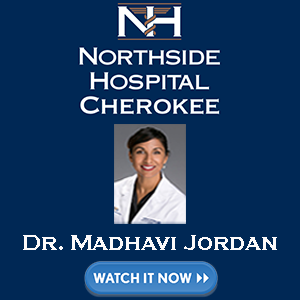 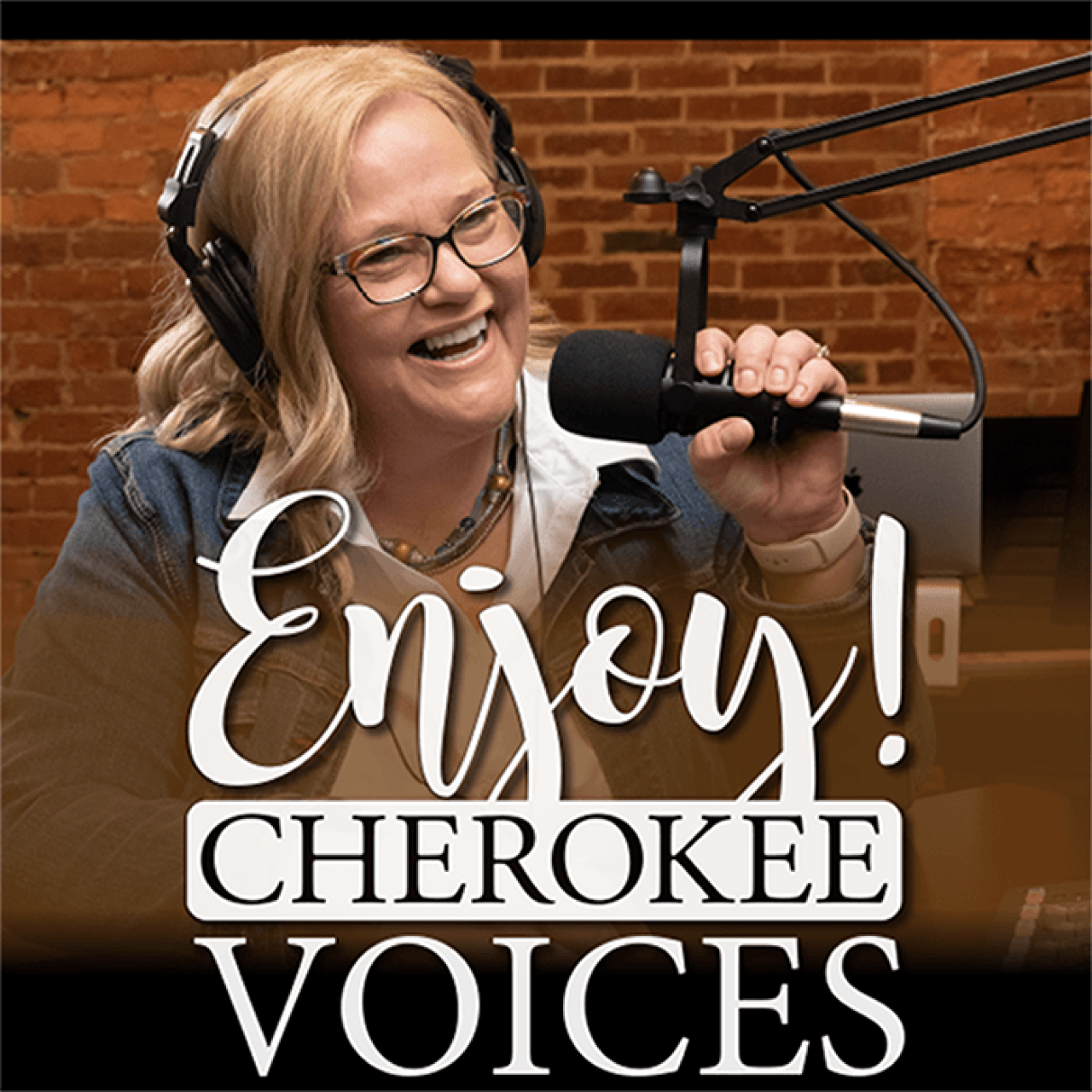