The Etowah Eagles are coming off of one of the worst years in program history. However, things may not be as bad as they seem. For starters, Etowah suffered the most from the COVID-shortened preseason. Coach Matt Kemper and his staff had to teach the Eagles as they worked through the schedule. Each week they improved as they navigated a schedule with state powers such as Milton, North Cobb, Roswell, and Cherokee. They capped off the season with an upset victory over Alpharetta, giving the Eagles something to build on for the offseason.

Etowah was a young team coming into 2020, and will retain lots of starters from last year. The biggest question mark is at Quarterback as the Eagles only managed 700 yards and 1 touchdown of passing offense. Will Curcio will be moving into his junior year and could reclaim the starting job, although Braden Bohannon took most of the snaps in the spring game against Sprayberry and looked like a bonafide starter.  Etowah is also losing Running back Klivert Many who drove the offense for Etowah in 2020. Luis Martinez and Elijah Washington will look to fill that hole in the lineup. Brock Rechsteiner and Blake Bohannon will be sorely missed on both sides of the ball, but Etowah should have enough talent in reserve to replace them in some capacity.

Etowah slowly found their stride on defense, ending the season by holding Alpharetta to 6. The Eagles defense was anchored by a strong linebacking core, which will have to be replaced this year. They will be returning Frank Mosley IV, Jaiden Maddox, Will Pailthorpe, and Alex Kirby to bolster the young defense. The biggest losses, besides Brock Rechsteiner, are Austin Skinner and Jared Weitkamp. Etowah will have to find their stride quickly as they stare down another loaded schedule in 2021.

So what should fans expect from the 2021 Eagles? The Eagles will face two of the best 6A teams in the state with Creekview and River Ridge. Things don’t get any easier with games against North Forsyth and North Cobb before jumping into the region schedule. The good news is that since the Eagles are in a region with only 6 teams, they can find a playoff spot with just a couple of wins in the region.

Etowah seems to be a 4-6 team to us. It’s hard to see them beating Milton, but we think they could upset Roswell or Cherokee. They should be competitive again this year with Woodstock and Alpharetta to round out the region. While the out of region schedule is tough, we see them picking up a game or two there. Etowah is a fringe playoff team depending on their performances late in the season.

Things on Eagle Drive are looking up. Coach Kemper gets a full offseason and preseason to work with his team, Braden Bohannon looked like a quality QB in the spring game, and they have plenty of returning talent around him. The defense will have to grow as they go but have the experience they need in each position level. There will be plenty of quality football to watch on Eagle Mountain this season. 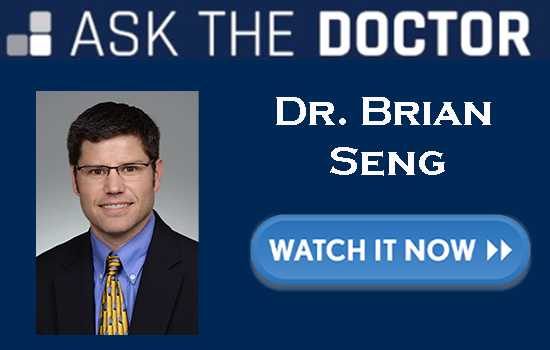