Posted About Three Weeks Ago by Press Release

The fiscal year 2023 budget was presented during the Sept. 6 work session showing an overall decrease of about $26.1 million. The total budget, including operations, fire, and capital projects, is $361.4 million.

Cherokee County’s budget year runs Oct. 1-Sept. 30. A public hearing on the budget is planned for Sept. 20 at 6 p.m. with final approval expected at the Oct. 4 Board of Commissioners meeting.

The overall decrease in operating expenditures is attributed to a decrease in use of American Rescue Plan Act funds the county has been utilizing for just over a year.

The budget is based on the millage rates passed in July, which include maintenance and operations at 4.995 mills, fire district at 2.984 mills and parks bond at 0.354 mills. The Board of Commissioners lowered all the rates this summer, keeping Cherokee County as one of the lowest millage rates in metro Atlanta next to Fayette and Forsyth counties. Cherokee County is one of only three counties in Georgia, including Cobb and Gwinnett counties, without a Local Option Sales Tax, used to offset property taxes. With a LOST, Cherokee’s maintenance and operations rate would be 1.953 mills.

The maintenance and operations rate funds the general fund, fire district funds fire service operations, and the parks bond millage rate is a debt service rate used to pay back the $90 million voter-approved parks bond from 2007.

The budget increase is being driven by market inflation, which is what is being seen in jurisdictions across metro Atlanta, the County’s Chief Financial Officer Jimmy Marquis told the Board.

The EMS fund is showing a 6 percent increase, the EMS fund is funded 51 percent by General Fund transfers. The Board has previously discussed raising EMS rates to lessen the burden on the General Fund, allowing it to be paid for by those who use the service. Marquis told the Board that is something to which the county needs to pay attention.

Other notable highlights from the finance department include income from Title Ad Valorem Tax. That revenue line item is trending downward, which Marquis says reflects the difficulty in the car industry and fewer people purchasing new vehicles.

The capital projects fund, funded by Special Purpose Local Option Sales Tax and impact fees, pays for equipment and facilities like sheriff’s office patrol cars and equipment, parks facilities, roads and road maintenance, and stormwater projects. The proposed capital funds budget totals $93.9 million. Marquis showed a breakdown of the various SPLOST accounts and what remains. SPLOST V (collection period 2006-12) has about $1.2 million remaining and is allocated for library building expansion, software for the fire department and projects and equipment for roads and bridges. SPLOST 2012 (collection period 2012-18) has about $5 million remaining, which includes library building expansion, road construction and airport construction. SPLOST 2018 (collection period 2018-2024) has about $80 million remaining. Those funds are allocated to road construction, fire stations, fire vehicles and ambulances, law enforcement vehicles and a K-9 office/new precinct, the Charlie Ferguson Community Center in North Canton, airport expansion and IT improvements. A portion of the Justice Center expansion is also included in SPLOST 2018. 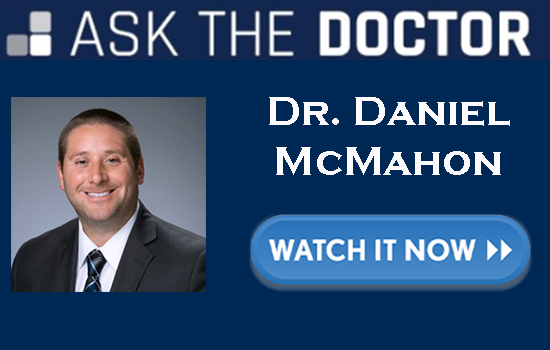